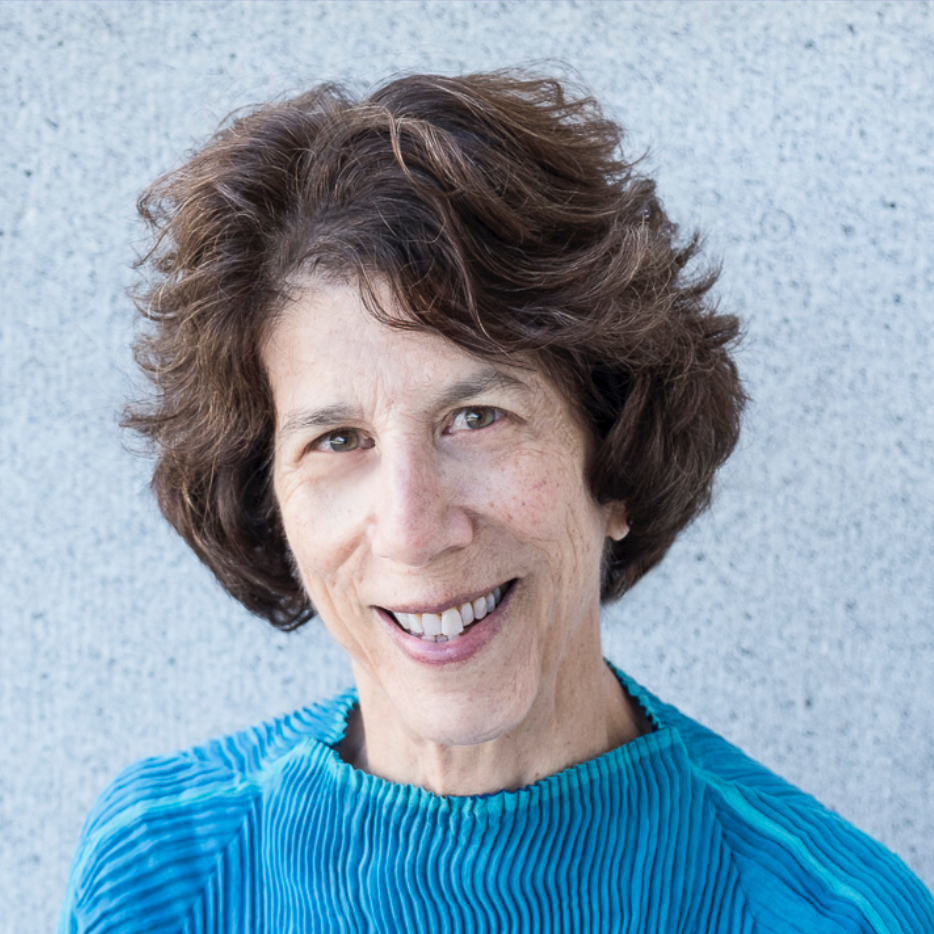 I will present a case that actions in space and with the things in it are the foundation of thought, not the entire edifice, but the foundation. To this end, I will bring evidence from neuroscience, from behavior, from language, and from gesture.

Barbara Tversky is a cognitive scientist who has been fascinated by memory, categorization, language, spatial thinking, event perception and cognition, diagrammatic reasoning, design, creativity. She has enjoyed collaborations with neuroscientists, computer scientists, linguists, philosophers, domain scientists, artists, and designers. She has served on many editorial boards, governing boards, conference committees, won a couple of prizes, is fellow of several societies, and served as President of the Association for Psychological Science. She has held positions, some long, some short, at the Hebrew University, University of Michigan, Stanford University, Columbia Teachers College, Malardalen University, and the Ecole Normale for Social Sciences. 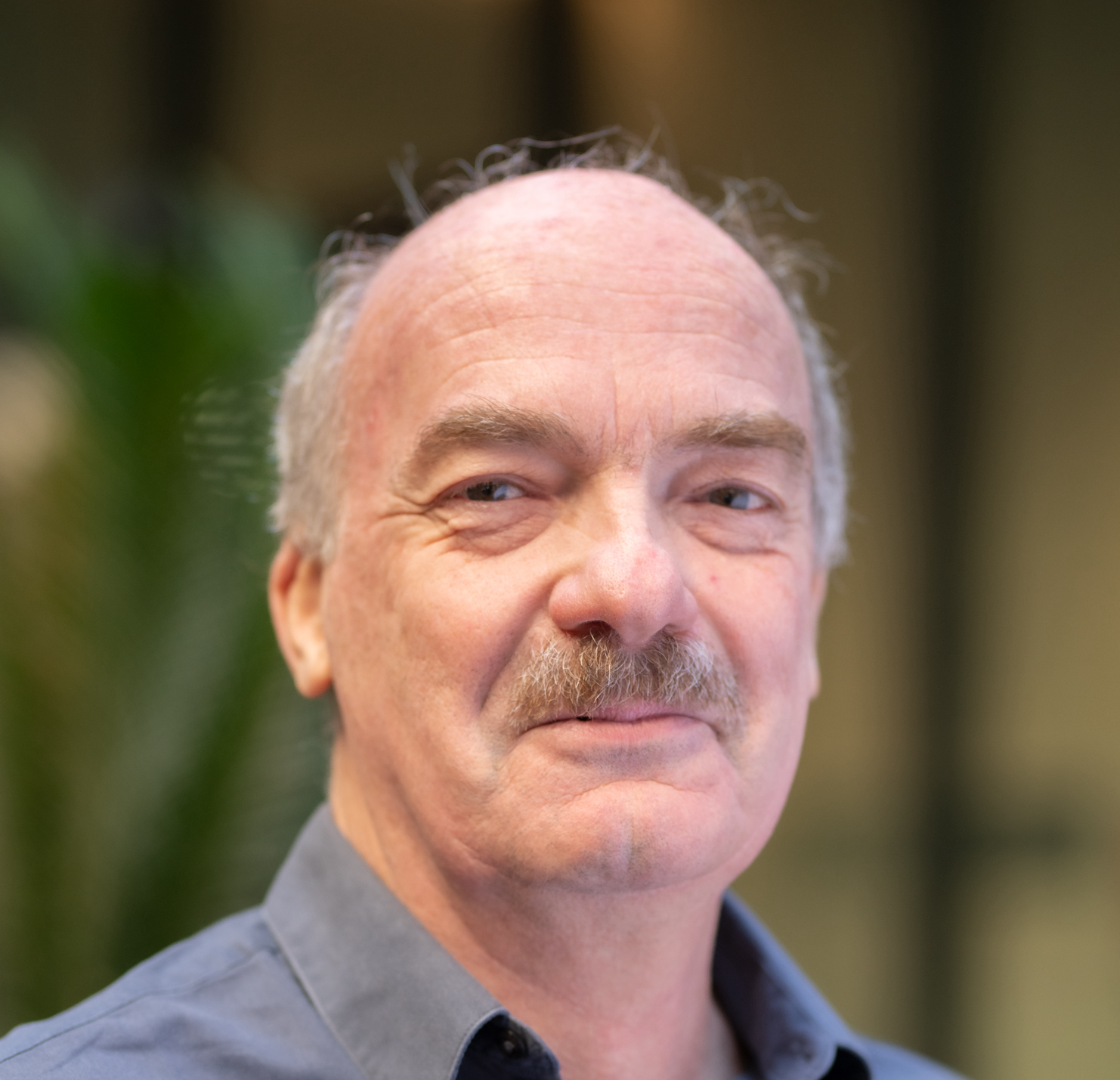 Eduard Hovy
University of Melbourne and Carnegie Mellon University
On the complementarity of neural and symbolic approaches, and on how to transfer between them

Today’s neural NLP can do amazing things, leading some people to expect human-level performance soon. But it also fails spectacularly, in ways we find hard to predict and explain. Is perfection just a matter of doing additional neural architecture engineering and more-advanced training to overcome these problems, or are there deeper reasons for the failures? I argue that trying to understand the nature and reason for failures by couching the necessary operations in terms of symbolic reasoning is a good way to discover what neural networks will remain unable to do despite additional architecture engineering and training. 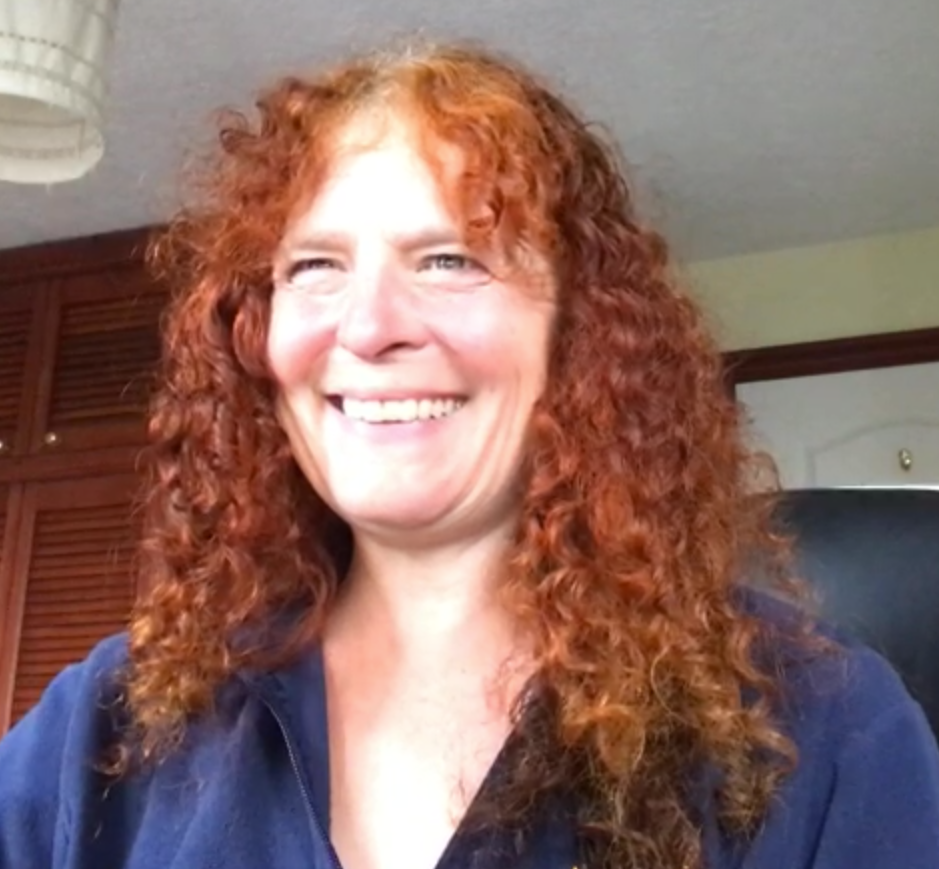 Interacting with a smart environment involves joint understanding of where things and people are or where they should be. Face-to-face interaction between humans, or between humans and robots, implies clearly identifiable perspectives on the environment that can be used to establish such a joint understanding. A smart environment, in contrast, is ubiquitous and thus perspective-independent. In this talk I will review the implications of this situation in terms of the challenges for establishing joint spatial reference between humans and smart systems, and present a somewhat unconventional solution as an opportunity.

Thora Tenbrink is Professor of Linguistics at Bangor University (Wales, UK), and uses linguistic analysis to understand how people think. She is author of “Cognitive Discourse Analysis: An Introduction” (Cambridge University Press, 2020) and 'Space, Time, and the Use of Language' (Mouton de Gruyter, 2007), has co-edited various further books on spatial language, representation, and dialogue, and published more than 40 peer-reviewed journal papers on a wide range of interdisciplinary topics. Personal professional website: http://knirb.net; t.tenbrink@bangor.ac.uk

Understanding how a human brain processes language in its written form has been at the heart of numerous research efforts over the last century, from the experimental works carried on in the first psychology labs to the use of modern computational models. In my talk, I will briefly review the research domain in an historical perspective and discuss the current concepts that help frame our understanding of our ability to read. I will argue that, in order to deeply represent the interaction between the core reading processes found in perception, attention, and language functions, reading is better investigated with a set of simple models rather than modelled with fully integrated neural networks. Whether computational or not, such simple models are built on basic principles like delta rule and random walks and are constrained by patterns of experimental results from both psycho- and neuro-linguistics. A series of research showcasing the method will be presented, with applications related to Natural Language Processing. More specifically, I will illustrate how text simplification has helped children with reading difficulties read better.

Stephane Dufau is a research engineer working for the CNRS (French National Centre for Scientific Research) in the Cognitive psychology lab in Marseille, France (UMR7290, CNRS & Aix-Marseille University). He is currently on sabbatical at Queensland Brain Institute, The University of Queensland, Australia. His main research interests include computational models of the cognitive processes involved in reading.